TACYT Project plans to support the design, research and development of a documentary on the risks of human trafficking, especially on loverboy modus operandi, on the violence suffered by the victims during exploitation period and the lack of effective measures at the national level, as well as suspicion of corruption and impunity associated to this phenomenon. As the journalistic investigation and research is about Romanian victims exploited abroad, the present project is highly supported by the Department for Romanians from Everywhere of the Romanian Government.

The European Center for Legal Education and Research (ECLER) has been a partner of the Embassy of the Kingdom of the Netherlands since 2014 when the program “Together against Human Trafficking” was launched.

The project cooperates for the production of the documentary with the journalist Sorin Manu, with whom ECLER cooperated in the last years on different investigations abroad. Sorin studied at the Film University in Bucharest and worked as a cameraman for Romanian and foreign televisions. For the last 10 years he has been living in Germany and since then he has been working mainly as a documentary cameraman, director and producer for broadcasters and independent productions. Sorin has a large professional experience: from 1996 to 2010 he has worked for ProTv and TVR and from 2010 he moved abroad working at the European level. Among his work samples are the following: 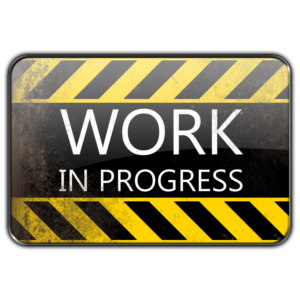