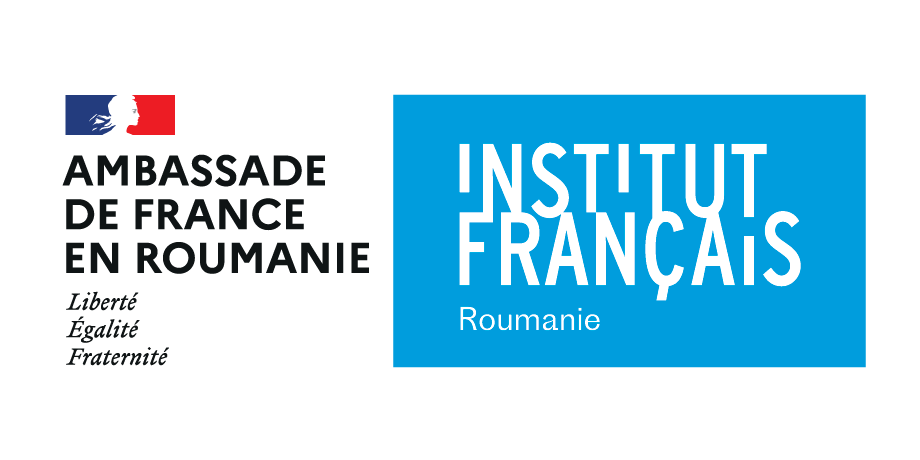 Project FRANCE-ProUCare aims to supplement the ProUCare project, funded by CARE International France, as a result of the new risks identified among Ukrainians, following their relocation from residential centers to private housing. With the relocation of refugees to private homes, the risk of sexual violence, exploitation and human trafficking increases greatly. In this context, we aim to inform the Ukrainian refugee communities on the Romanian territory about these issues. At the same time, we encourage the reporting of possible such cases, in order to achieve a quick and efficient response (based on an online form developed and disseminated by ECLER, with the support of Ukrainian community leaders).

At least 100 Ukrainian refugees will be briefed at workshops organized by 5 community leaders, already treained by ECLER.

The project finances the 5 most active Ukrainian leaders, trained in the community organization training funded by CARE, to further organize information workshops on the risks of sexual violence, exploitation/trafficking in the refugee communities/localities they come from, the procedure for reporting potential causes, indications of these types of crimes, etc.

The overall aim of the project is to effectively support the fight against sexual violence, exploitation and human trafficking in order to better protect vulnerable people, mainly Ukrainian women and children who have taken refuge in Romania.

The main activities organized within the FRANCE-ProUCare project are the following:

A1 – Organization of information workshops in the field of prevention of sexual violence, exploitation and human trafficking among Ukrainian communities in Romania.

5 Ukrainian community leaders will be supported by 2 ECLER experts (sexual violence and human trafficking) in order to organize 5 information workshops. ECLER will help to make the administrative part of organizing the workshops efficient and timely, while community leaders will take care of identifying the target group and encouraging as many Ukrainian refugees as possible to participate in the information sessions (at least an average of 20/workshop).

A2 – Promote an online form among Ukrainians that will collect data on potential causes of sexual violence, exploitation or human trafficking.

The online form will be published both on the ECLER website and on ECLER’s other social media accounts, so that it can be disseminated as widely as possible and be easily accessed by any internet user, regardless of the means of communication /preferred social media platform.